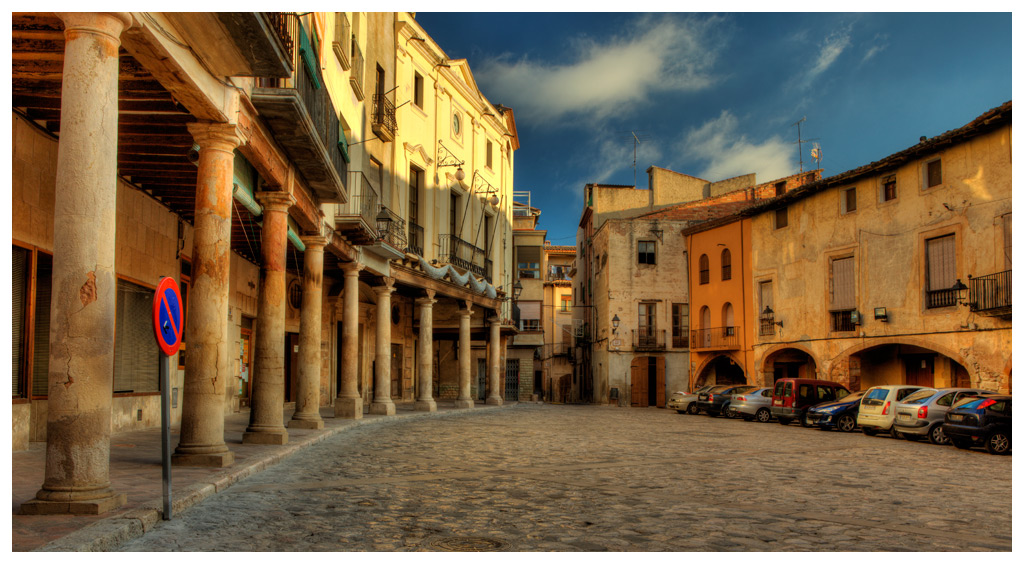 The stunning town of Alcover

The town is nestles between the Prades Mountains on the North and the Camp de Tarragona on the South, it lies in Alt Camp bordering the regions of Baix Camp and Tarragonès, the Glorieta River, a tributary of the Francolí River which crosses the municipal area, has formed fantastic natural swimming pools between beautiful waterfalls known locally as “Eagles Nest”. This privileged enclave makes Alcover a municipality with a very appreciated natural environment.

In the town of Alcover we find Roman and Muslim vestiges, although the most significant sample of the architecture is of medieval origin, and we find a labyrinth of streets, towers, houses, as well as fragments of its fortified walls.

The Old Church or church of the Purísima Sangre is from the 12th century and in Romanesque style. It is built in red stone and is popularly known by the name of the mosque. It was destroyed during the Civil War and today you can see much of its remains converted into a beautiful garden.

It seems that the origin of the name Alcover comes from the Arabic word al-kubeier which means "the big one", although there are also other theories that point to a pre-Roman word as the origin of the name. The first documented reference of the town is from 1059 where it appears with the name of Santa Maria d'Alcover. The birth of Alcover as a municipality is from 1166 when King Alfonso II of Aragon and I of Catalonia granted him the population charter (Carta d'Acapte). 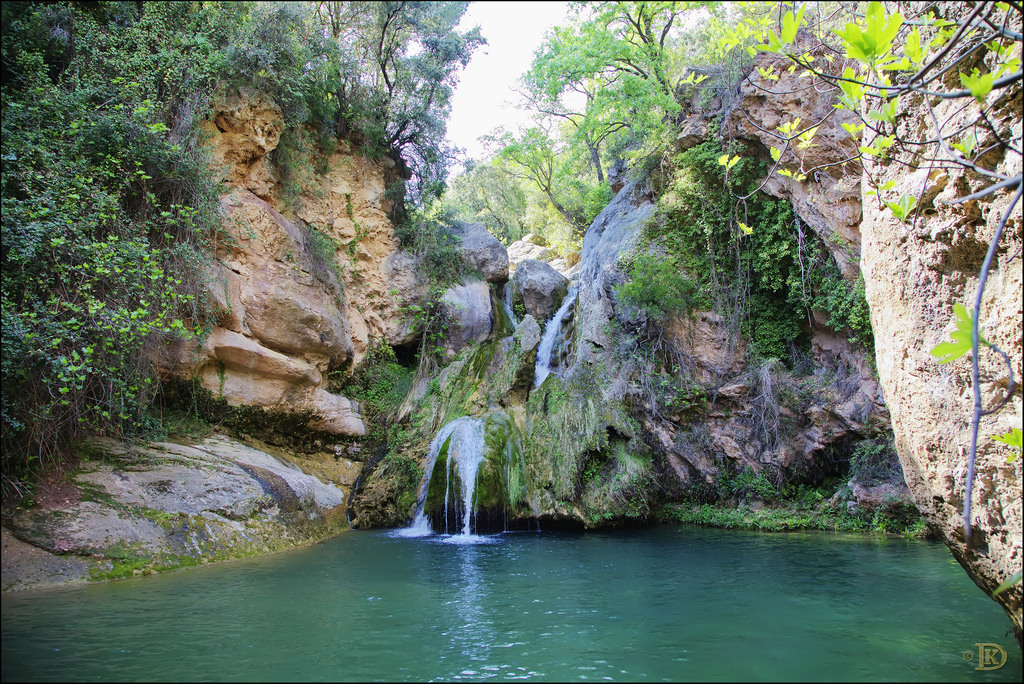